The BioMat® is an FDA-approved medical device that converts electricity into deeply penetrating far-infrared rays (FIR) (nature’s invisible light) and cellularly activating and renewing negative ions (which are found abundantly in nature). Amethyst crystals with their conductive properties encourage far deeper penetration into human cells than any other FIR device or mat.

Other components involved in the Biomat® are negative Ions. These are negatively-charged molecules or atoms which are naturally found in the highest concentration around waterfalls and pounding surf. Negative Ions have been studied for their beneficial effects on human health and wellbeing. Research by Dr. Takada Maku of Japan shows that with the introduction of negative ions to the human body there is increased calcium and sodium in the blood and blood purification is promoted through increased alkalinity. Exposure to negative ions has been found to revitalize cell metabolism, enhance immune function, purify the blood, balance the autonomic nervous system, promote a feeling of wellbeing and more. Unlike heating pads and blankets, the BioMat® functions without the production of harmful electromagnetic frequencies (EMFs).

BioMat® sessions are deeply relaxing. Treatments take place in a setting similar to what one might expect for a massage. The full-length BioMat® is placed on a massage table and covered with a cotton pad and a sheet.

This modality can be booked as a stand-alone treatment ($30 per 30min | $50 per 1 hour) or as an add-on to other sessions. Packages available upon request.

To check out research on negative ions, click here.

To learn more about the effects of FIR on cardiovascular, autoimmune, and other chronic health problems, check out this research paper. 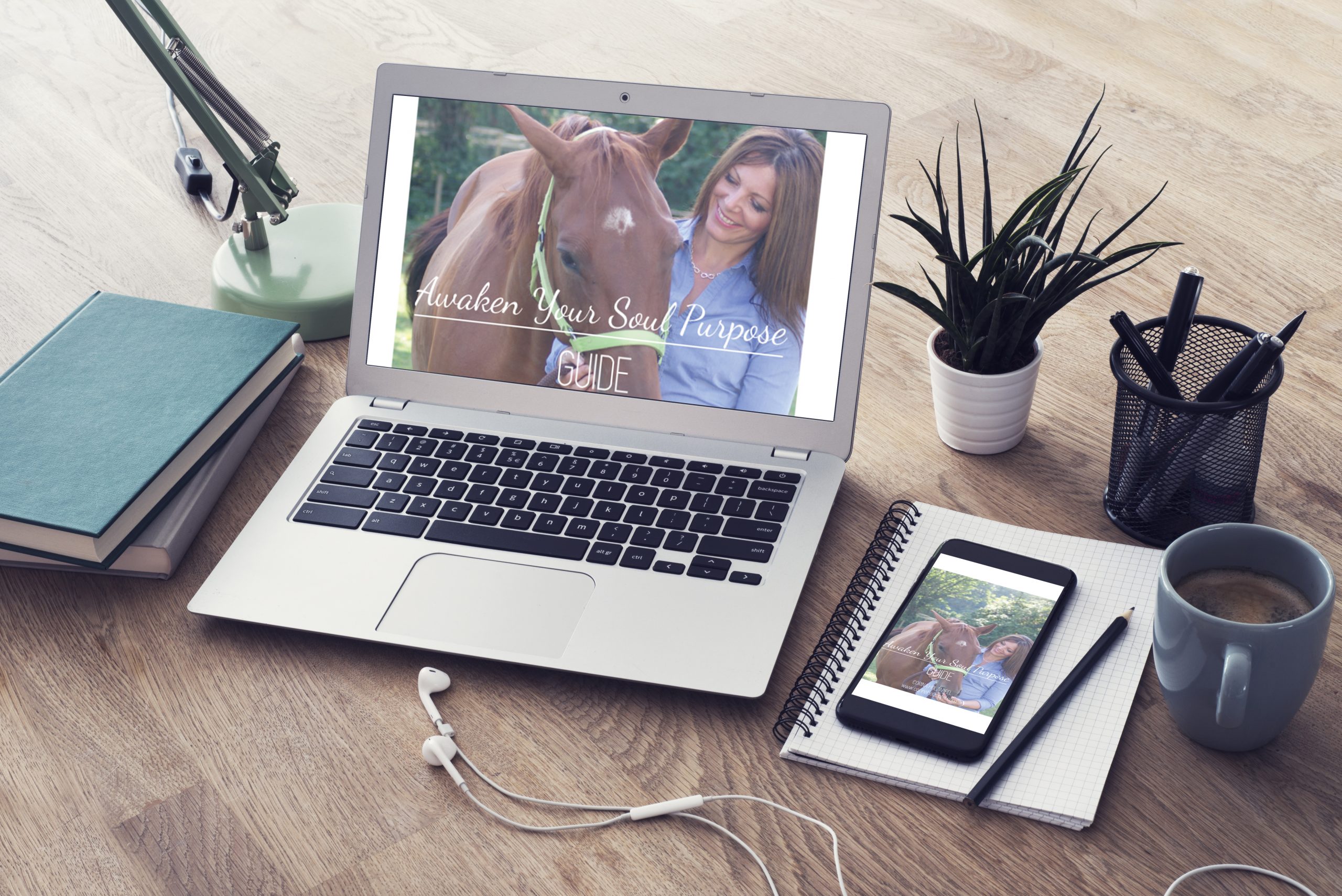 Success! Your free pdf guide will arrive in your inbox shortly. If you can't find an email from us, please check your spam folder before contacting us.